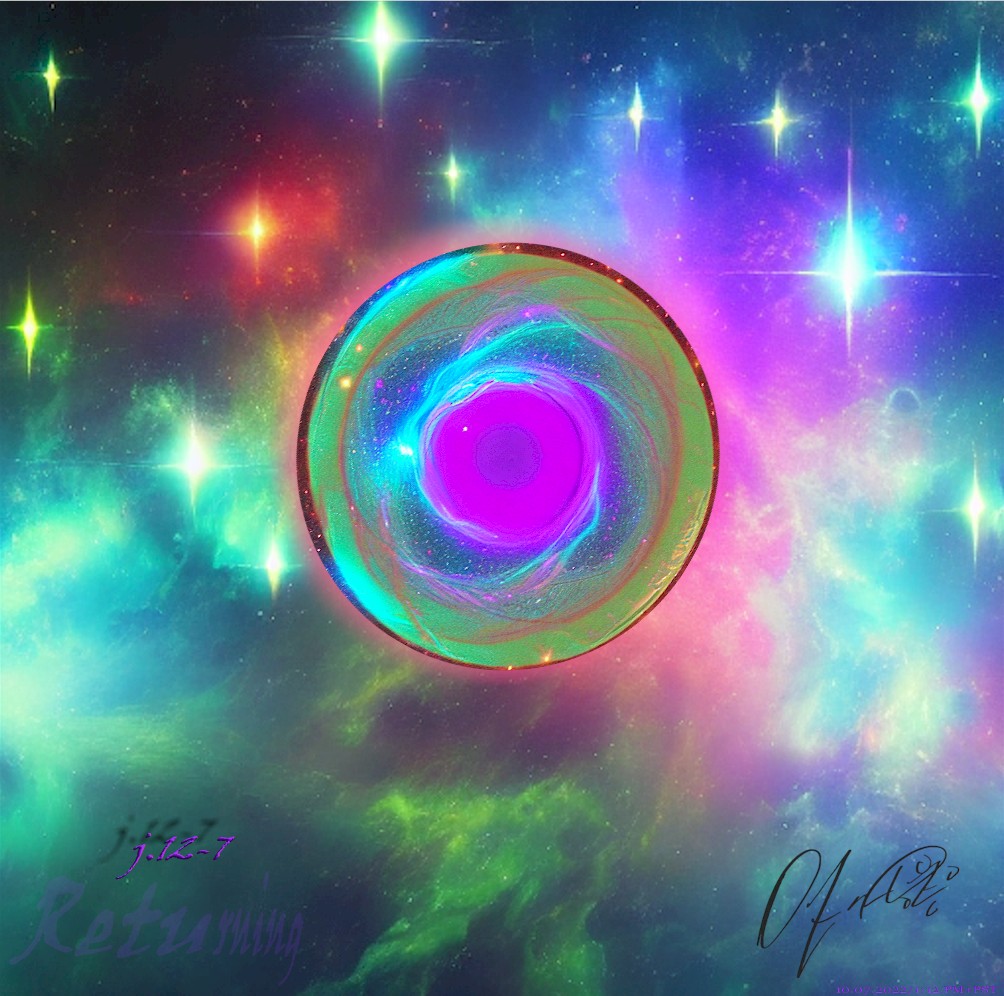 When the girls were young, we would sometimes load up the Jeep, that later became the Escalade (an exact replica of Woody Harrelson’s  in Zombieland, that I miss every time I pass one- I digress) and head out to Las Vegas on a Friday night, impromptu as many of our family adventures. We still do that, but not as often now that AF1 and 2 are older. Anyway, while everyone was asleep, I would listen to Art Bell as I would drive through the desert night. The stories were so insane, but Art had this way of never really going along with a guest, at the same time he would never act as though what they were saying wasn’t the gospel truth. I really miss people like that when they leave the world. There is a bit of a hole that never quite gets filled. Anyway, just a thought as I have a bout of insomnia tonight.

I think deep down humans just love a mystery. Sometimes that’s what helps us hold on- the unknown and the what if?